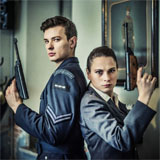 Enigma:
It’s 1940. The war is still going on and the end of it seems no close. The intelligence services gathered the information from an undercover agent about a new type of submarine to be built with a newly developed high-technology weapon. As reported the submarine blueprints are being finalized in a secret military base behind the enemy borders – that is hard to reach with major military forces. Only a small specialized team would have hope to get close enough. You and your team volunteered to complete this secret spy mission! The plan is that you let your squad to be arrested to get in the headquarters fast! This means you all end up in a prison cell. Interrogation begins in 60 minutes! Use all your logic and creativity because that’s your time to get out of the prison, find the submarine plans and escape the room! Can you complete the mission on time?

The voucher is valid for 3-5 players. You can reserve the term escape games at www.mindmaze.cz

Other events in category Escape Games

Escape from asylum in time PAVILION 13 – game for live 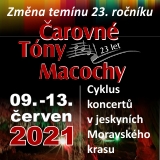 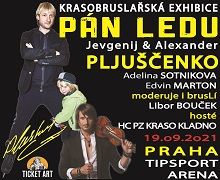